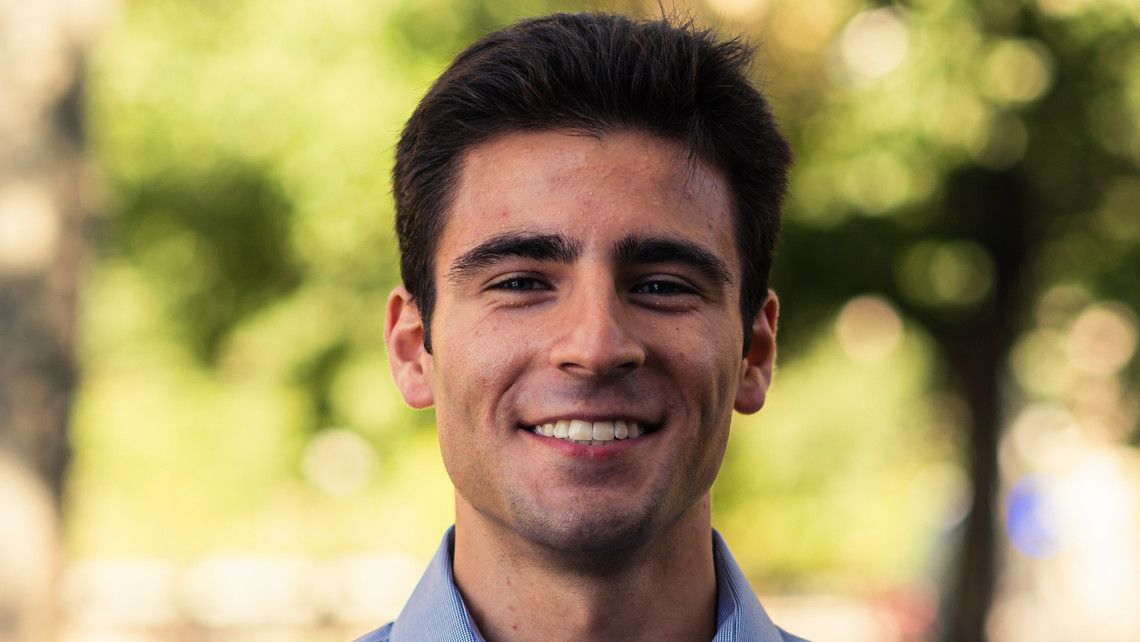 I grew up in the relatively small town of Bethel, Connecticut. I have two older sisters and two stepsisters. In high school I was very involved in the different school bands, including symphonic band, marching band, jazz band, and pit orchestra. I played the alto saxophone, flute, and was a drum major for the marching band. I chose MIT simply because I wanted to major in aerospace engineering, and MIT has the best aerospace engineering program. I chose aerospace engineering because I was good at math and physics, and thought it would be cool to work on missiles or rockets. I’ll probably end up working for an aerospace or defense company like SpaceX or Lockheed Martin.

Outside of academics, I am involved in a few clubs, with those being the Tech Catholic Community (TCC), MIT Rocket Team, and Sporting Clays Association (SCA). On Rocket Team I help make our liquid rocket engines, and I am currently getting ready for a test firing by the end of the semester. In SCA we compete against other schools in the shotgun games of trap, skeet, and sporting clays. I hadn’t shot any of them before joining the club, but it’s been really fun so far. I also skateboard in my free time at a skatepark near MIT, and I particularly like riding the bowls. It takes a lot of hard work and discipline but it’s also a lot of fun.

The Catholic Faith is important to me because I think it’s the truth and it gives meaning to life. Without God you would die and that would just be the end of everything, but with God there is an afterlife and your actions on earth will have eternally lasting consequences. I was never really involved in my Faith before college. I went to Sunday Mass, but that was about it. Now that I’m at MIT I am much more involved. I go to Mass multiple times a week, altar serve, help lead group Rosary, go to a Bible study, and go to the different TCC-related events. Bible study in particular gives me a tight group of guys to grow in my faith with, that I wouldn't have anywhere else.

My favorite saint is Saint Christopher, and that’s because he has the same name as my father. My favorite devotion is the Rosary. I lead group Rosary in the TCC and I find some sense of satisfaction from that. Catholic ministry and the Catholic community at MIT are important to me because they help me grow in my Faith and it is a close-knit community to be a part of. I definitely wouldn’t be this devout without it, and it’s the most tightly bonded group at campus I’m in. Everything from the Masses, to the group prayers, to the weekly spaghetti dinners fosters a strong sense of community that’s hard to find anywhere else.

Hospitality is a strong tradition in my community. There is a Burkinabe proverb that says, “If a stranger comes to your house,... END_OF_DOCUMENT_TOKEN_TO_BE_REPLACED

Have you ever heard of french fries on top of salads? It's a fantastic invention from my hometown of Pittsburgh.